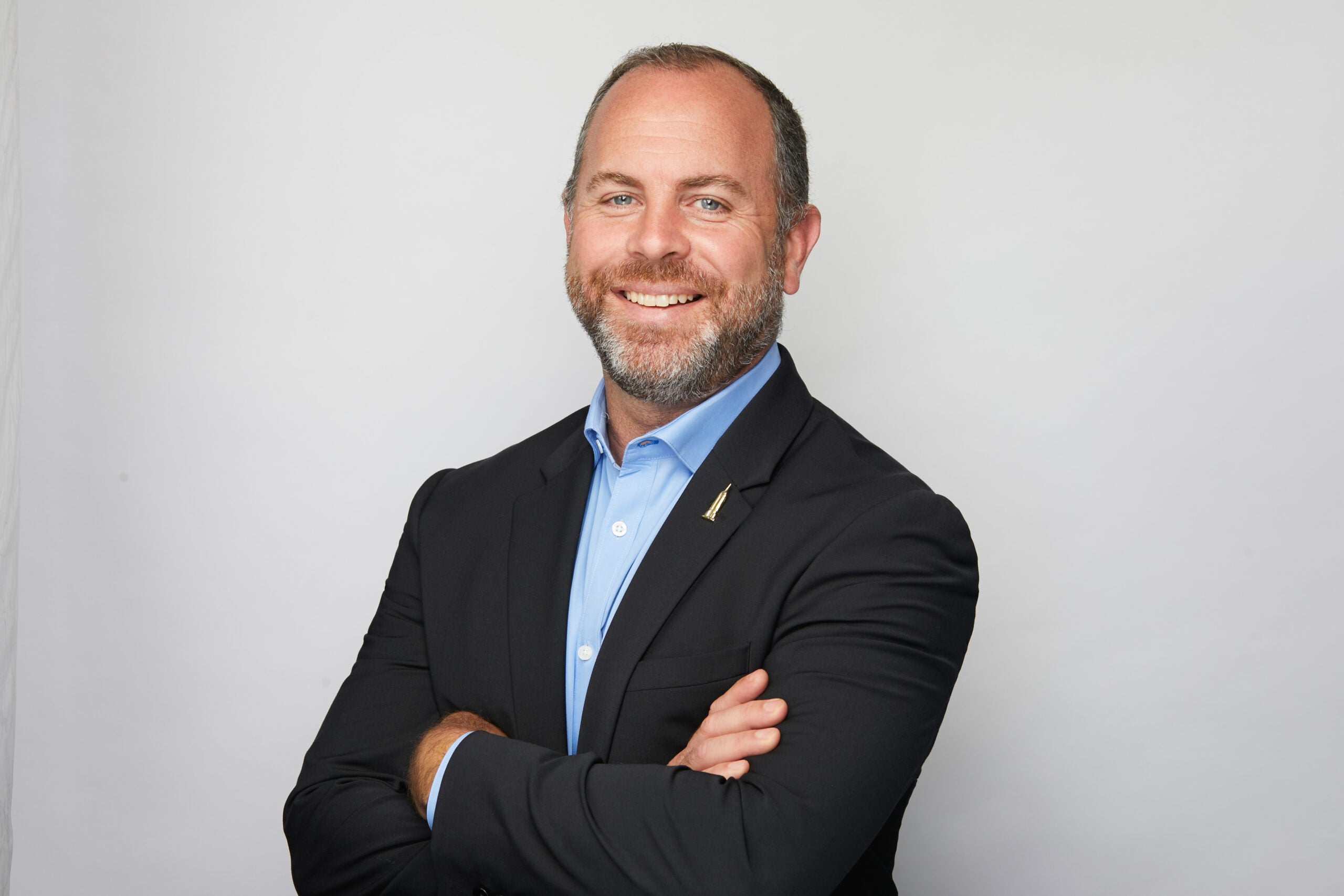 One of his career accomplishments is his role developing and executing the Security and operational plans for all major events at the World Trade Center site.

Mr. Blundell attended John Jay College of Criminal Justice and is on the board of his wife’s non-profit organization, Oliver and Annie, Inc.