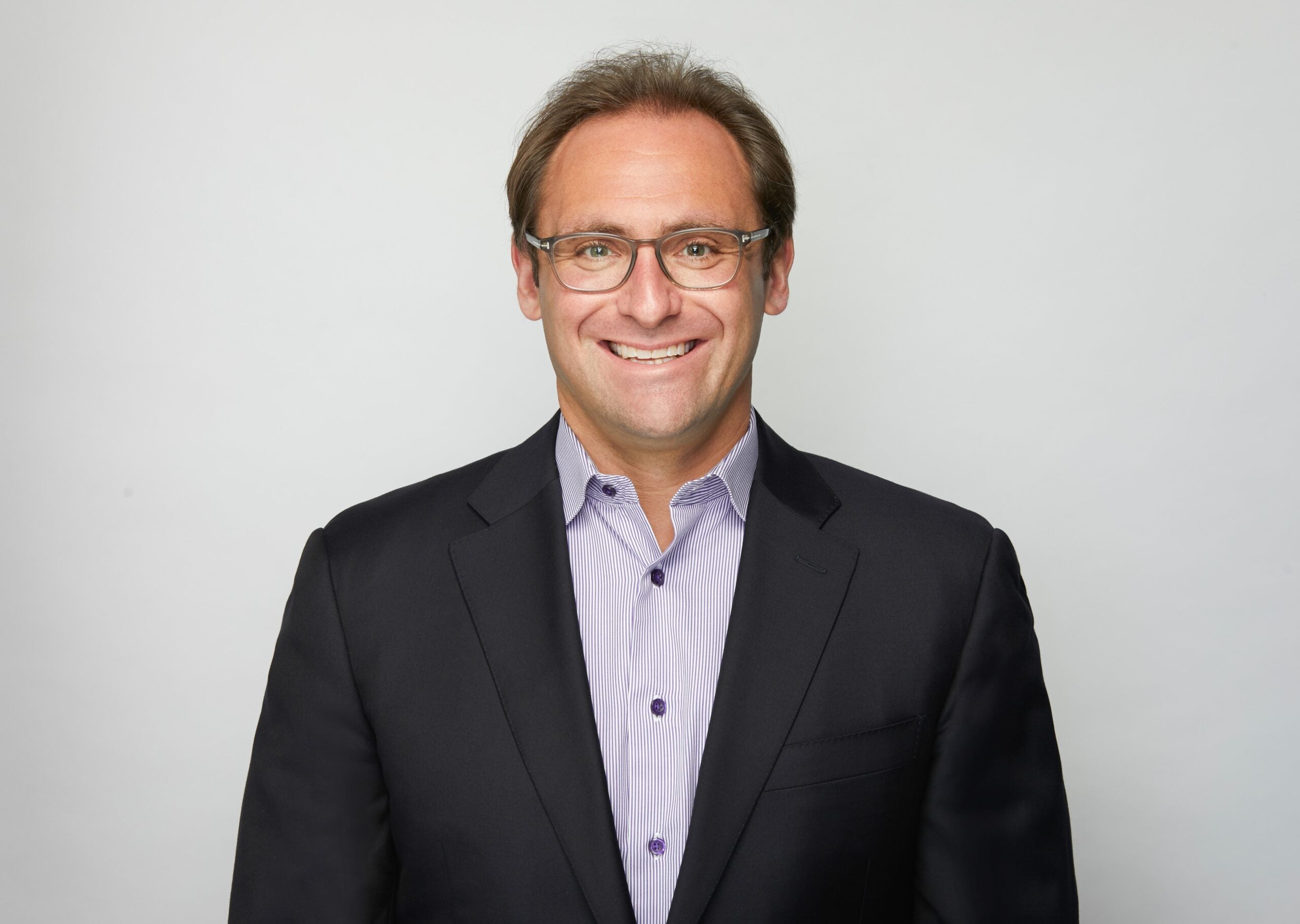 Mr. Kass joined Empire State Realty Trust in November 2013. Prior to ESRT, he was Senior Managing Director at Newmark Grubb Knight Frank where his practice focused on both landlord and tenant representation in the acquisition and disposition of office space. Two of Mr. Kass’s most prominent projects were assisting Malkin Holdings, a predecessor of ESRT, in the repositioning of the Empire State Building and One Grand Central Place @ 60 East 42nd Street. During his 10 years at Newmark Grubb Knight Frank, Mr. Kass was a member of the Leadership Council, mentoring junior brokers, and was also the 2011 recipient of the Aaron Gural Award.

Mr. Kass is a member of the Real Estate Board of New York and the Cornell Hotel Society.  He earned a Bachelor of Science in Real Estate Finance from Cornell University’s School of Hotel Administration in 2003 and was a Dean’s List graduate. He also received his master’s degree in 2006 from New York University (NYU), where he was a recipient of the Dean’s Graduate Fellowship.