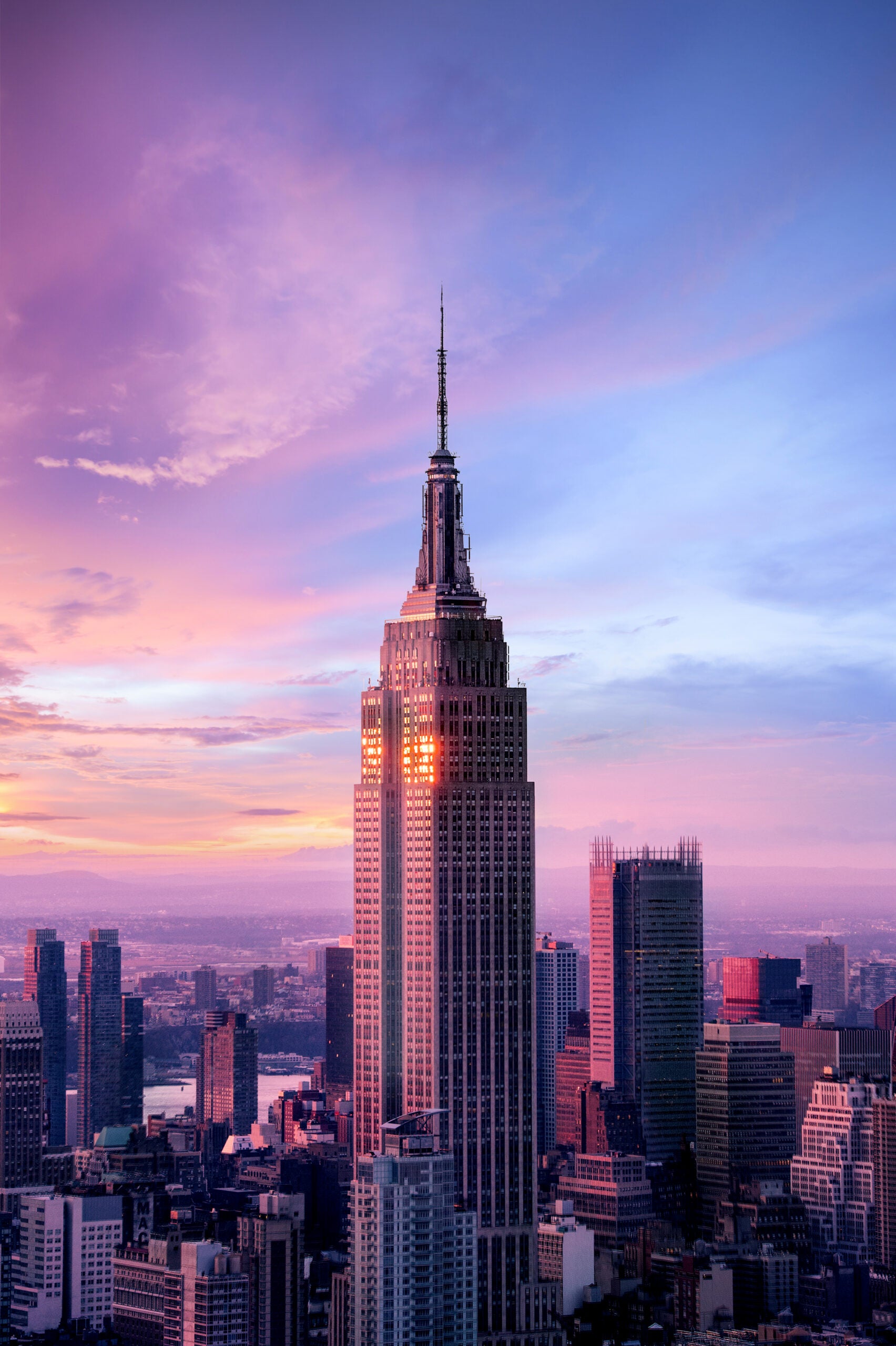 NEW YORK CITY, April 14, 2016 – Empire State Realty Trust, Inc. (NYSE:ESRT) will participate in a featured presentation at the NAB Show Broadcasting Engineering Conference on Tuesday, April 19th, 2016, 4:30 – 5:30 p.m. PT at the Las Vegas Convention Center, Room S228. Shane O’Donoghue, Director of Broadcasting for Empire State Building, will speak on the Consequences of the Incentive Auction for Broadcasters as part of a planning and problem-solving expert panel. Plans are underway to successfully manage the FCC’s 39-month time period allotted for broadcasters to transition their services to assure uninterrupted service to the sophisticated, mission-critical broadcast communications of the 14 TV stations and 19 FM radio stations broadcasting from the Empire State Building.

Mr. O’Donoghue’s perspective from the Empire State Building will serve as an example to other broadcasters. He manages the largest over-the-air broadcasting transmission facility in the United States, serving New York—the #1 U.S. broadcast market—as home to 19 FM radio stations, 14 television stations, and city, federal and commercial communication services. The Empire State Building’s telecommunications infrastructure reaches the most people from a single tower anywhere in the world. Broadcast stations have continually operated from ESB for the past 83 years. It is the site of the first experimental TV broadcasts, FM experimental broadcasts and now a showcase of today’s digital media transformation.

The NAB Show www.nabshow.com is the annual conference for the National Association of Broadcasters www.nab.org Session Information: http://bit.do/incentiveauction

About NAB Show
NAB Show, held April 16-21, 2016 in Las Vegas, is the world’s largest electronic media show covering the creation, management and delivery of content across all platforms. With 103,000 attendees from 166 countries and 1,700+ exhibitors, NAB Show is the ultimate marketplace for digital media and entertainment. From creation to consumption, across multiple platforms and countless nationalities, NAB Show is home to the solutions that transcend traditional broadcasting and embrace content delivery to new screens in new ways. For complete details, visit www.nabshow.com.

Forward-Looking Statements
This press release includes “forward looking statements.” Forward-looking statements may be identified by the use of words such as “believes,” “expects,” “may,” “will,” “should,” “seeks,” “approximately,” “intends,” “plans,” “pro forma,” “estimates,” “contemplates,” “aims,” “continues,” “would” or “anticipates” or the negative of these words and phrases or similar words or phrases. The following factors, among others, could cause actual results and future events to differ materially from those set forth or contemplated in the forward-looking statements: the factors included in (i) the Company’s Annual Report on Form 10-K for the year ended December 31, 2015, including those set forth under the headings “Risk Factors,” “Management’s Discussion and Analysis of Financial Condition and Results of Operations,” “Business,” and “Properties” and (ii) in future periodic reports filed by the Company under the Securities and Exchange Act of 1934, as amended. While forward-looking statements reflect the Company’s good faith beliefs, they are not guarantees of future performance. The Company disclaims any obligation to publicly update or revise any forward-looking statement to reflect changes in underlying assumptions or factors, or new information, data or methods, future events or other changes after the date of this press release, except as required by applicable law. For a further discussion of these and other factors that could impact the Company’s future results, performance or transactions, see the section entitled “Risk Factors” in the Annual Report on Form 10-K for the year ended December 31, 2015, and other risks described in documents subsequently filed by the Company from time to time with the Securities and Exchange Commission. Prospective investors should not place undue reliance on any forward-looking statements, which are based only on information currently available to the Company (or to third parties making the forward-looking statements).