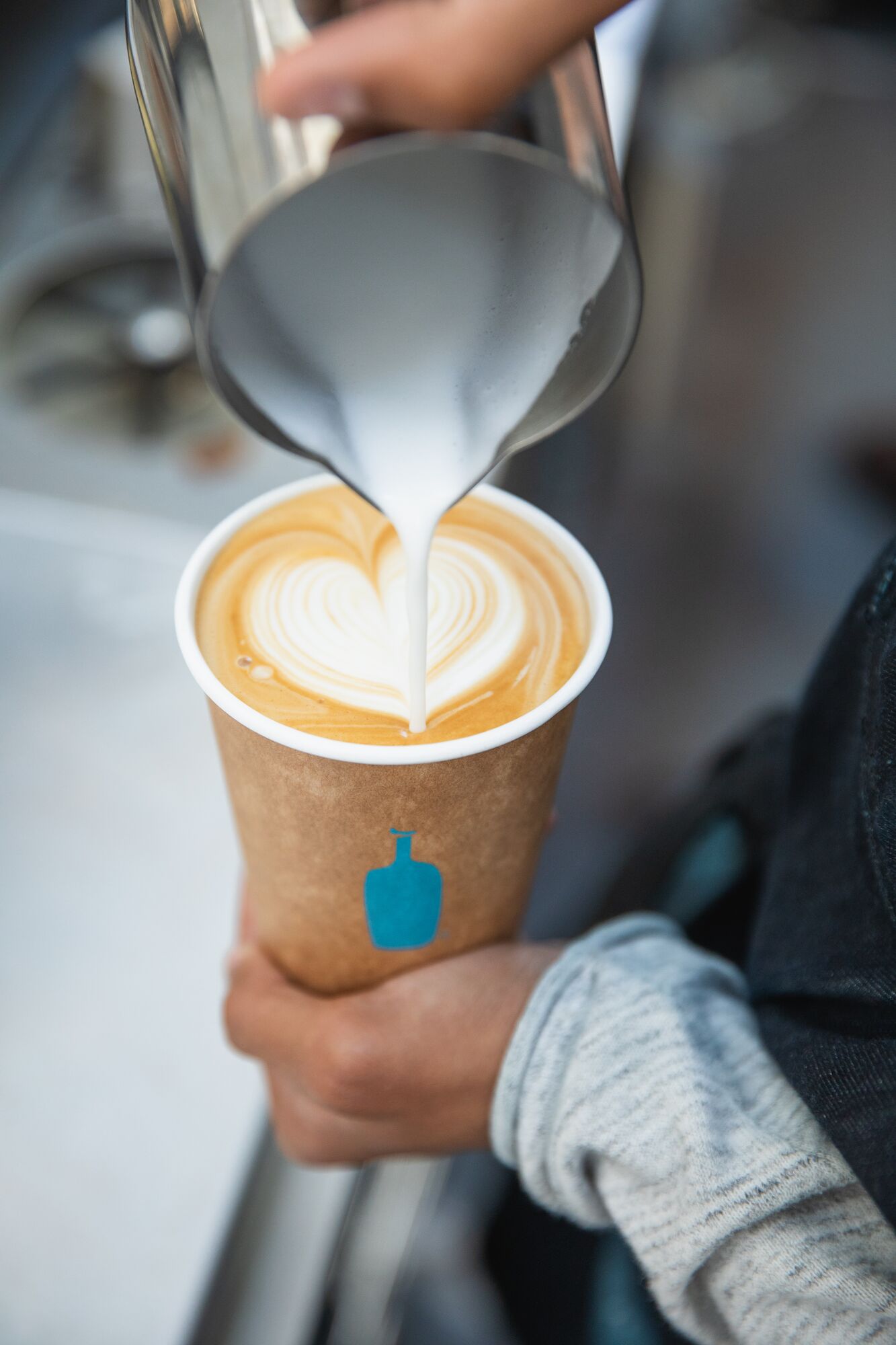 Blue Bottle Coffee works directly with farmers around the world to source the most delicious and sustainable coffees. They are dedicated to serving only the freshest java, so much so that customers are only able to purchase coffee that is less than 48 hours out of the roaster.

“Blue Bottle Coffee is a great concept and will be a tremendous amenity for our tenants and benefit from the excellent traffic from our in-building subway entrance,” said Thomas P. Durels, Executive Vice President and Director of Leasing and Operations for ESRT. Durels added, “ESRT is marketing another prime retail availability of 14,500 sq. ft. on 42nd Street. Located directly opposite Grand Central Terminal and the future One Vanderbilt development, this unique offering is available for the first time in 30 years.”

Forward-Looking Statements
This press release contains forward-looking statements within the meaning of the Federal securities laws. You can identify these statements by our use of the words “assumes,” “believes,” “estimates,” “expects,” “intends,” “plans,” “projects” and similar expressions that do not relate to historical matters. You should exercise caution in interpreting and relying on forward-looking statements, because they involve known and unknown risks, uncertainties and other factors which are, in some cases, beyond ESRT’s control and could materially affect actual results, performance or achievements. Such factors and risks include, without limitation, a failure of conditions or performance regarding any event or transaction described above, regulatory changes, and other risks and uncertainties described from time to time in ESRT’s filings with the SEC. Except as may be required by law, ESRT does not undertake a duty to update any forward-looking statement, whether as a result of new information, future events or otherwise.