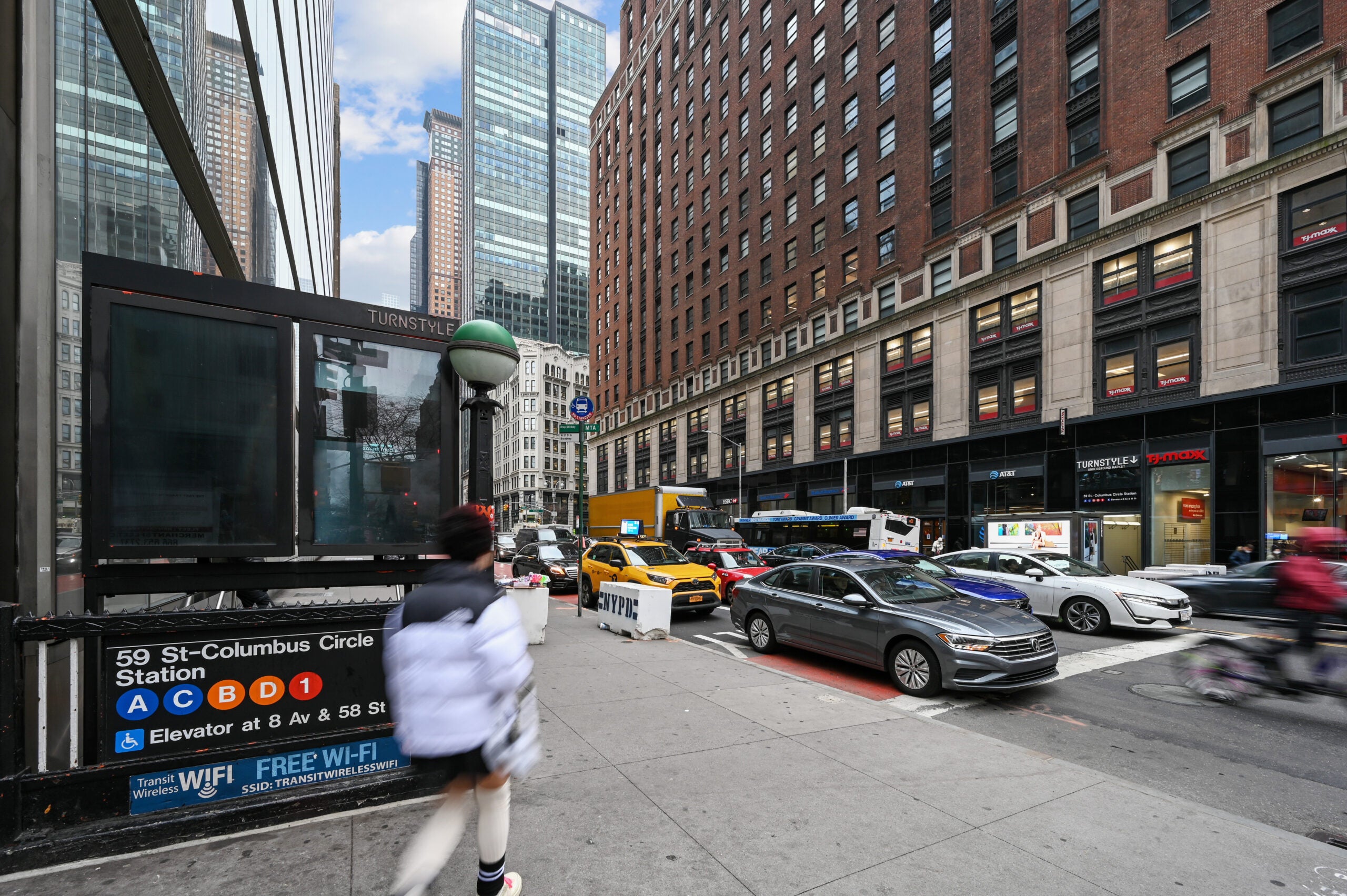 ASCAP, RZO, and Distinguished Concerts International are also located at 250 West 57th Street, where several other spaces are available for potential tenants. These spaces include a 26,000 sq. ft. full-floor, and two tower floors with view of Central Park including a 12,611 sq. ft. full floor prebuilt and the 26th-floor 9,476 sq. ft. penthouse.

This press release may contain forward-looking statements within the meaning of the Federal securities laws. You can identify these statements by use of the words “assumes,” “believes,” “estimates,” “expects,” “intends,” “plans,” “projects” and similar expressions that do not relate to historical matters. You should exercise caution in relying on forward-looking statements, because they involve risks, uncertainties and other factors which are, in some cases, beyond ESRT’s control and could materially affect actual results.  Such factors and risks include, without limitation, a failure of conditions or performance regarding any event or transaction described above, regulatory changes, and other risks and uncertainties described from time to time in ESRT’s filings with the SEC.  Except as may be required by law, ESRT does not undertake a duty to update any forward-looking statement.