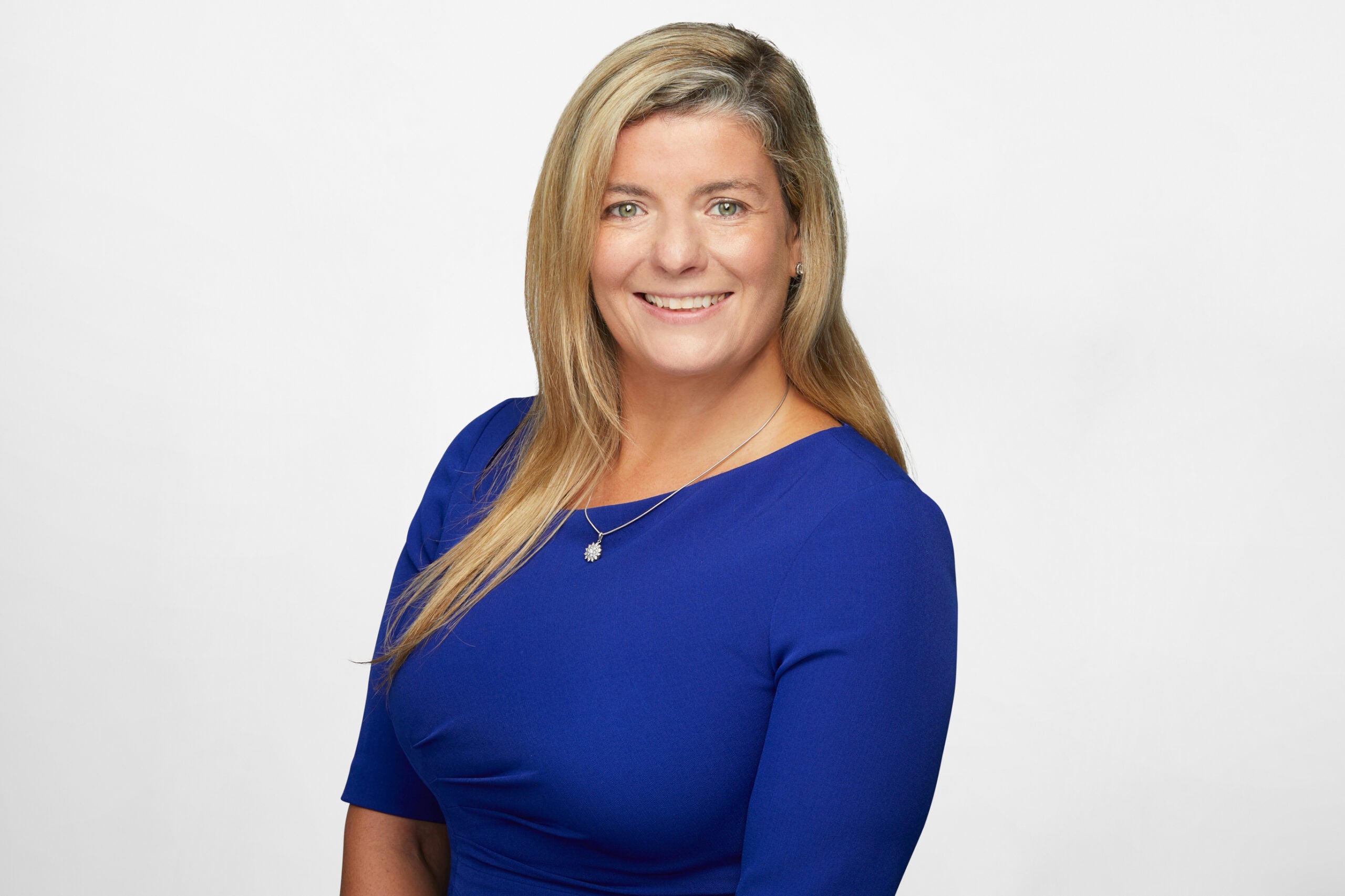 Diane Fields is the Vice President of Property Management for the Empire State Building. Ms. Fields oversees operations and maintenance for the building. She joined the company in 2013, however became involved with the portfolio in 2006 as a Building Manager at 1350 Broadway.

Diane’s contributions to ESRT were broadly recognized in both 2011 and 2015, when she was nominated for the Building Owners & Managers Association of Greater New York’s Manager of the Year. Diane was also awarded Sokol Media’s Top Women in Commercial Real Estate in 2014 and REBNY’s prestigious Portfolio Manager of the Year award in 2018.

Ms. Fields holds an associate arts degree from St. John’s University in Queens, NY. She is a Real Property Administrator (RPA) and Facilities Management Administrator (FMA) through BOMA as well as a LEED Accredited Professional.