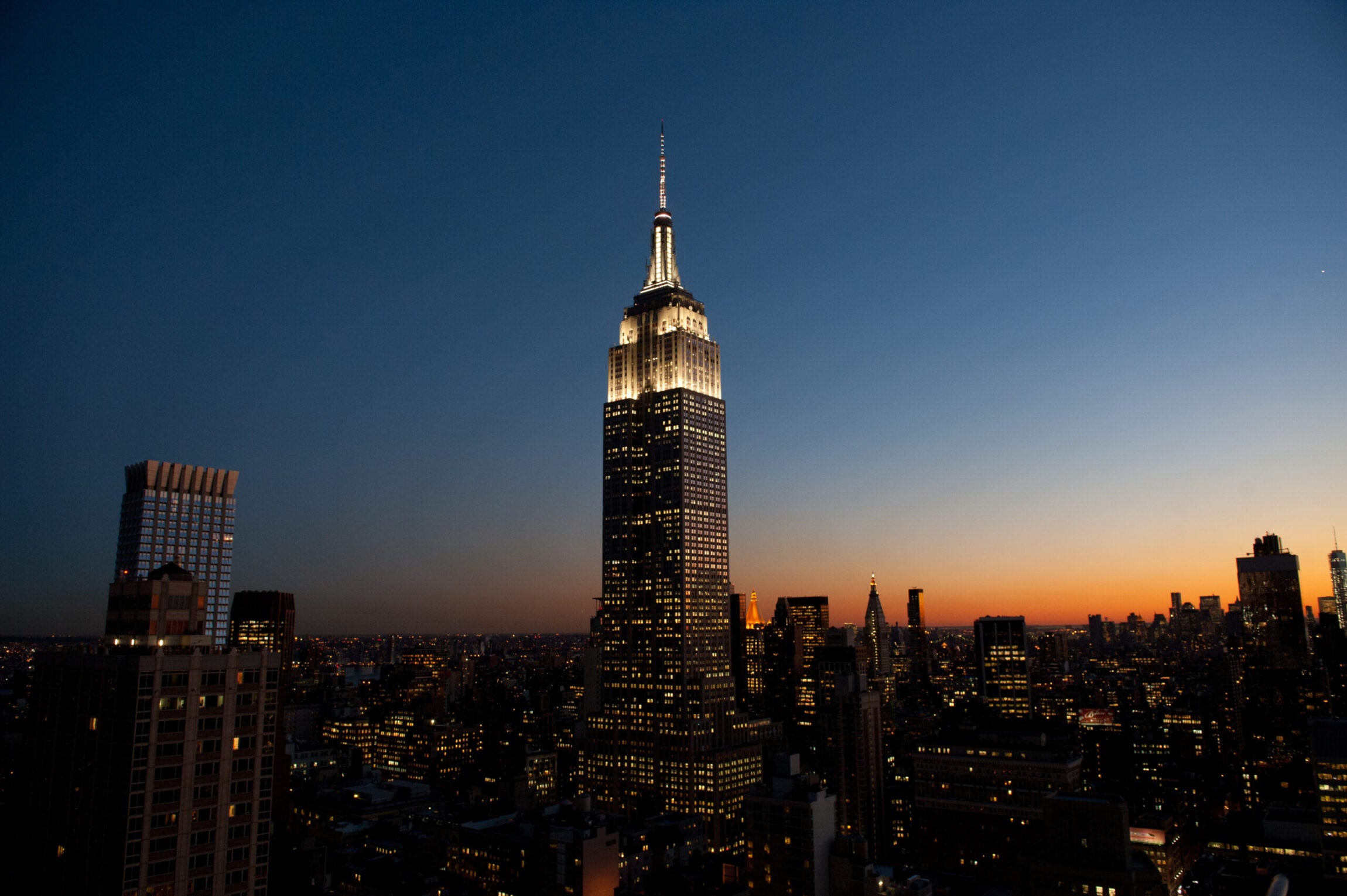 Did you know that lightning strikes the Empire State Building an average of 25 times per year?

In a video by Cheddar News, viewers are brought through the Empire State Building’s secret passageways from the underground river up to the famed Observatories and through the building’s storied past and current place as a modern marvel. Featured interviews include quotes by Observatory President Jean-Yves Ghazi; SVP, Director of Energy, Sustainability, and ESG Dana Schneider; and Observatory Host Siobhan MacShane. 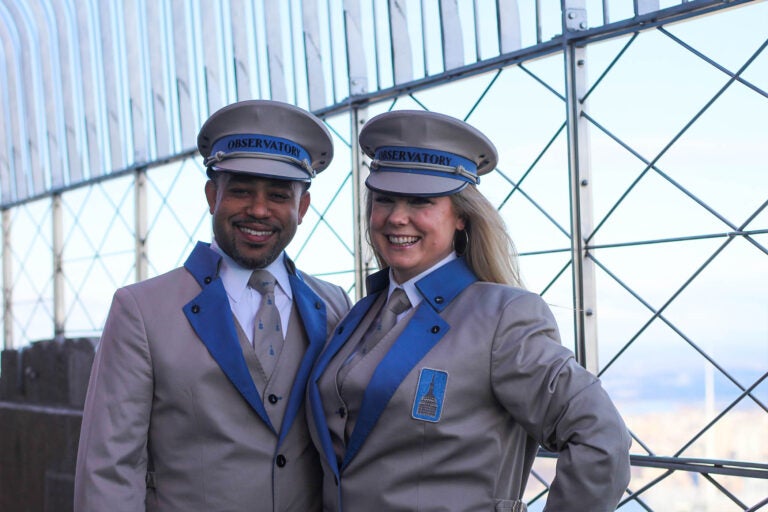 For the first time in 15 years, the Empire State Building traded in its iconic burgundy team uniforms for a fresh style.

A Year in Review: The Best of ESB

See our most memorable moments from 2022! 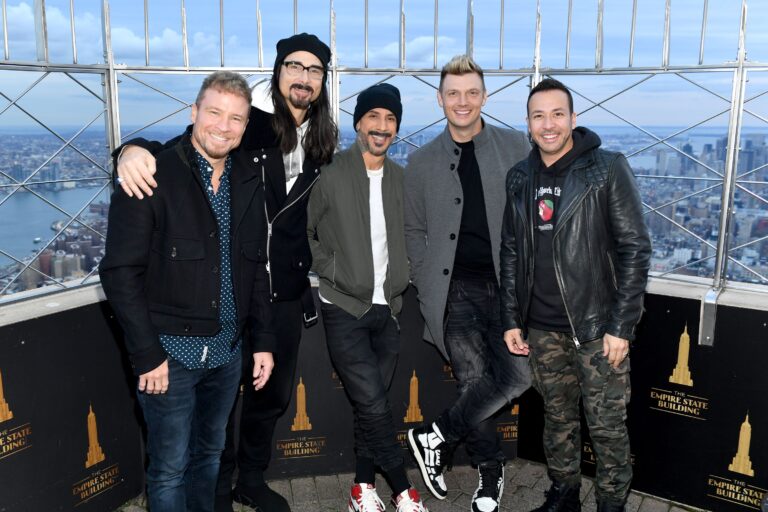 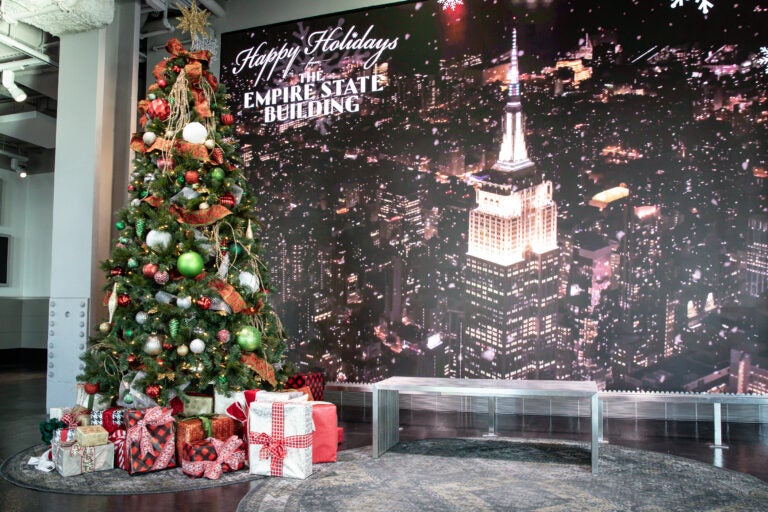 Tis’ the Season – Holidays at the Empire State Building!

Santa's helpers are busy at ESB! 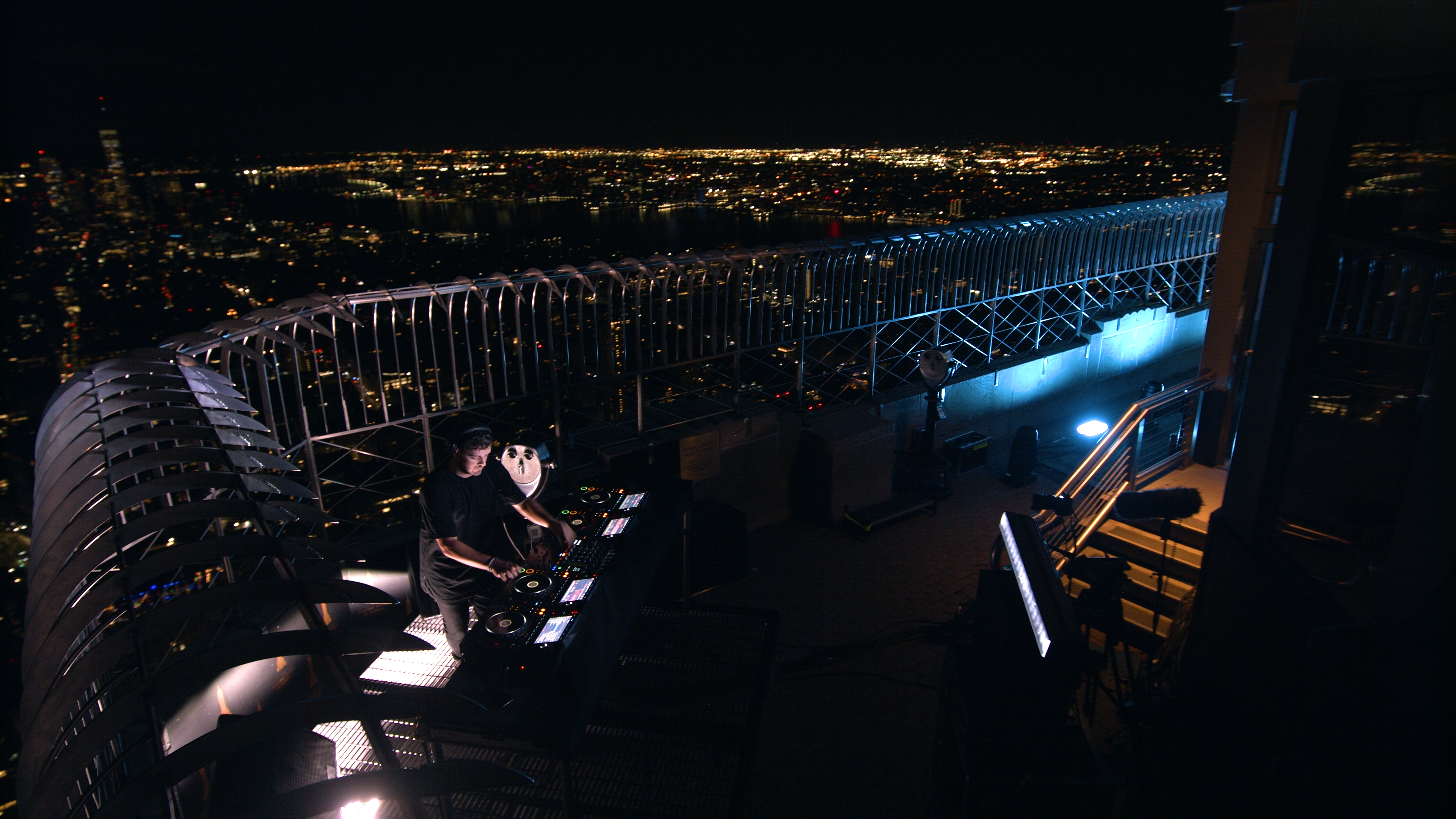 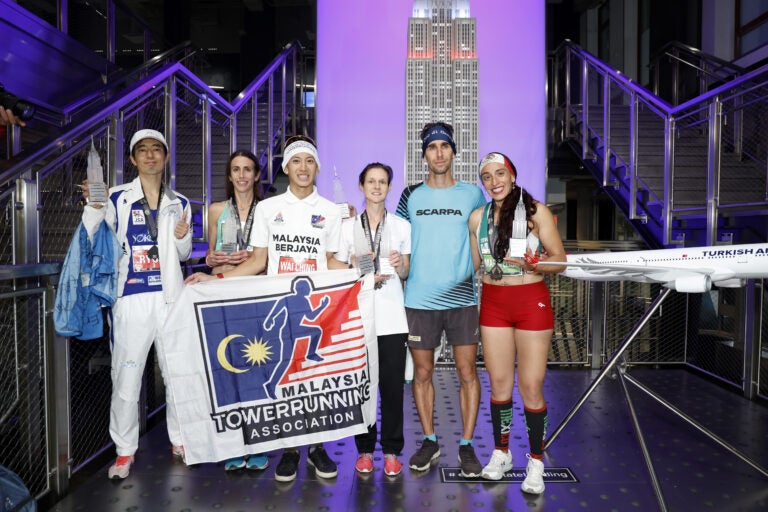 Nearly 400 runners sprinted up the 1,576 stairs to the 86th Floor Observatory in the annual Empire State Building Run-Up on Oct. 6. 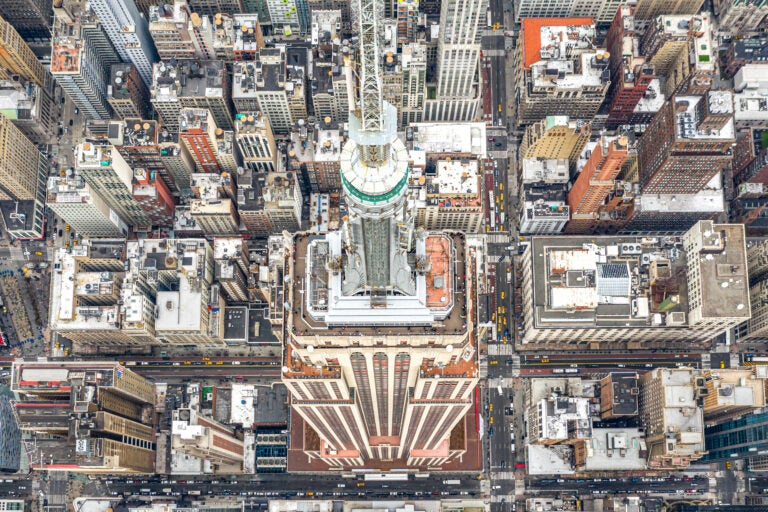 Calling photographers of all skill levels! 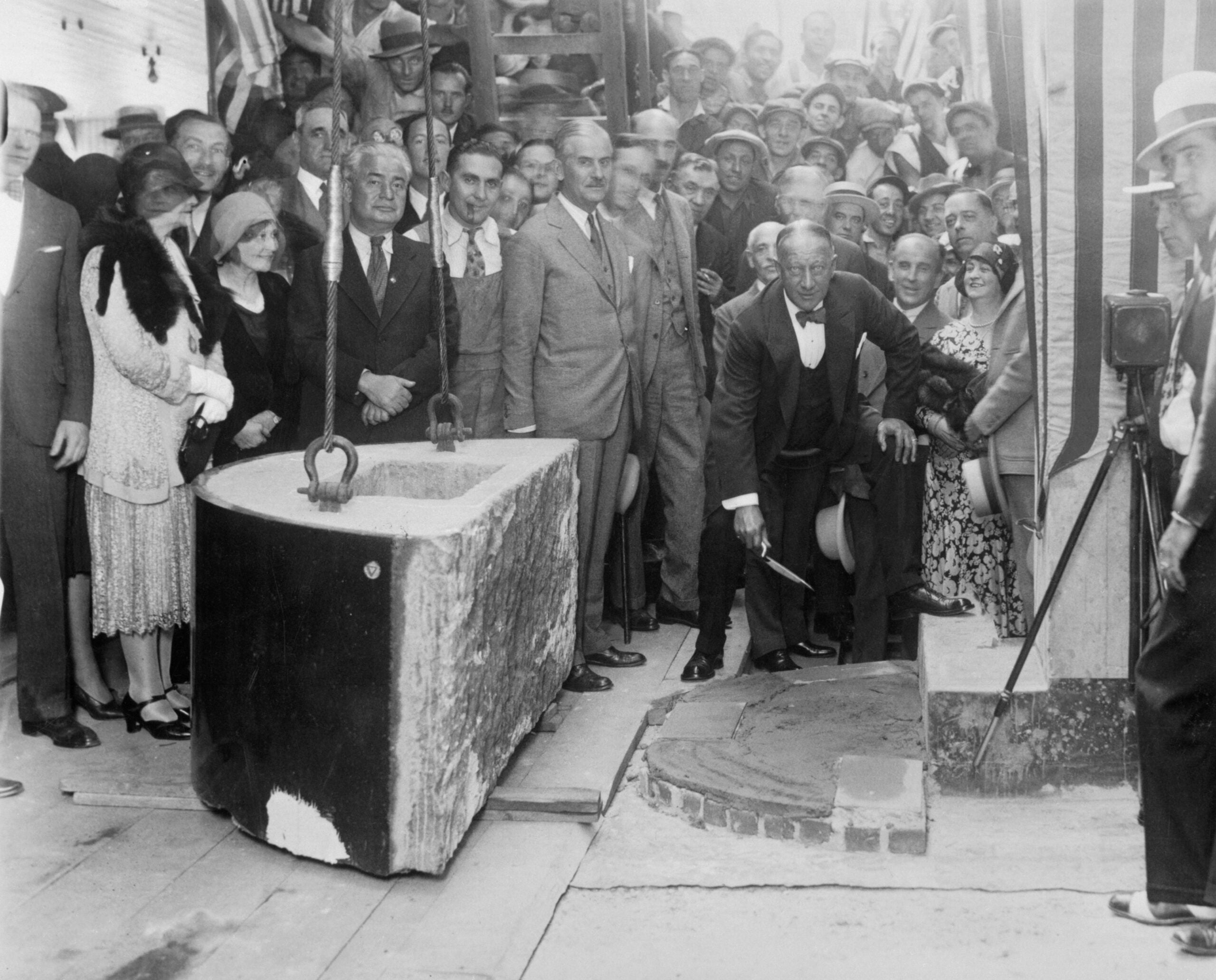 Our series continues with stories from our fans.