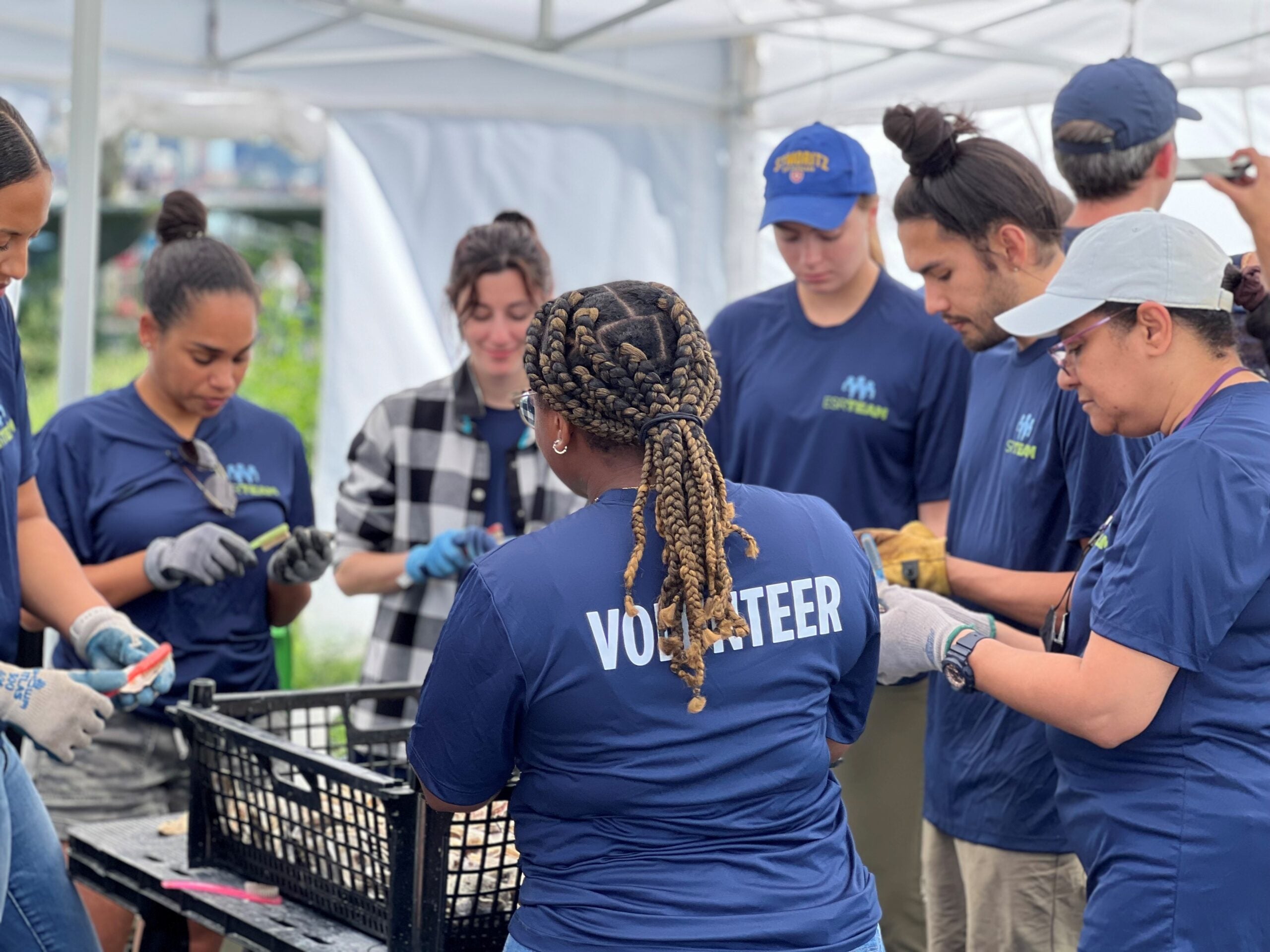 A group of volunteers across multiple departments at ESRT lent their hands to the Billion Oyster Project on Governors Island in early September. 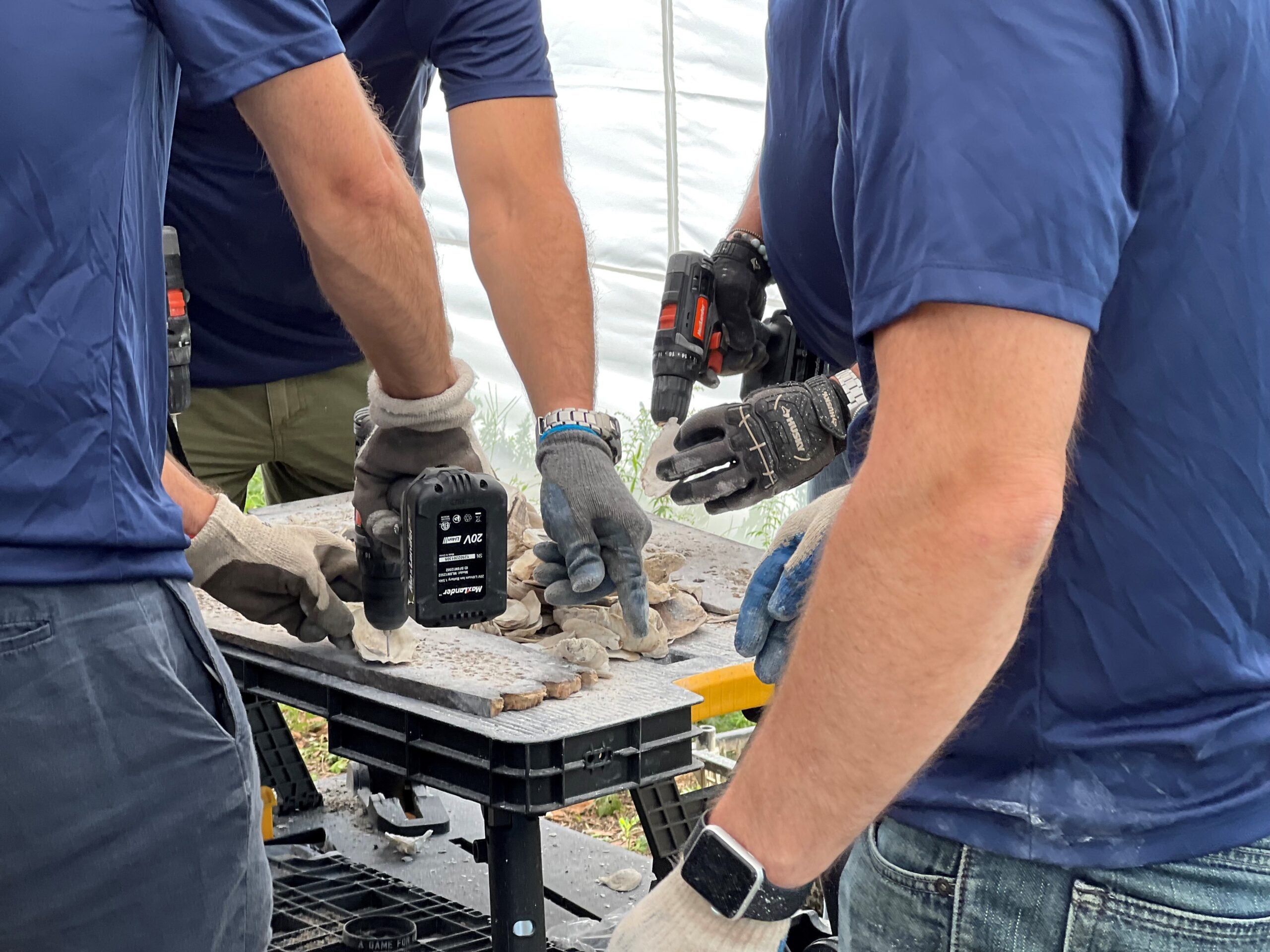 The team of 28 volunteers learned all about the project’s work to restore oyster reefs in New York Harbor and worked together to unload trucks, scrub oyster shells, and create a shell garland to support the growing oyster population. 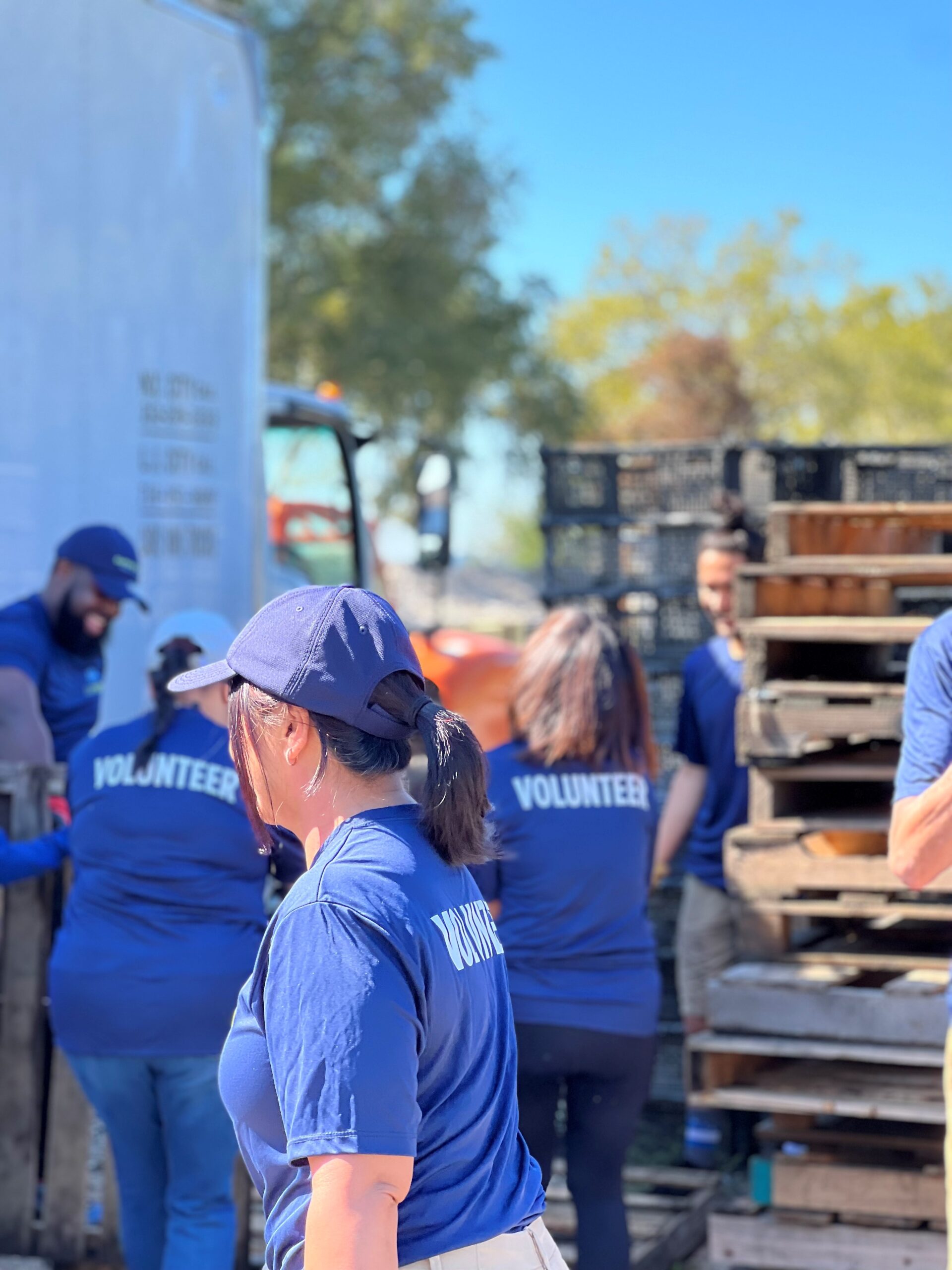 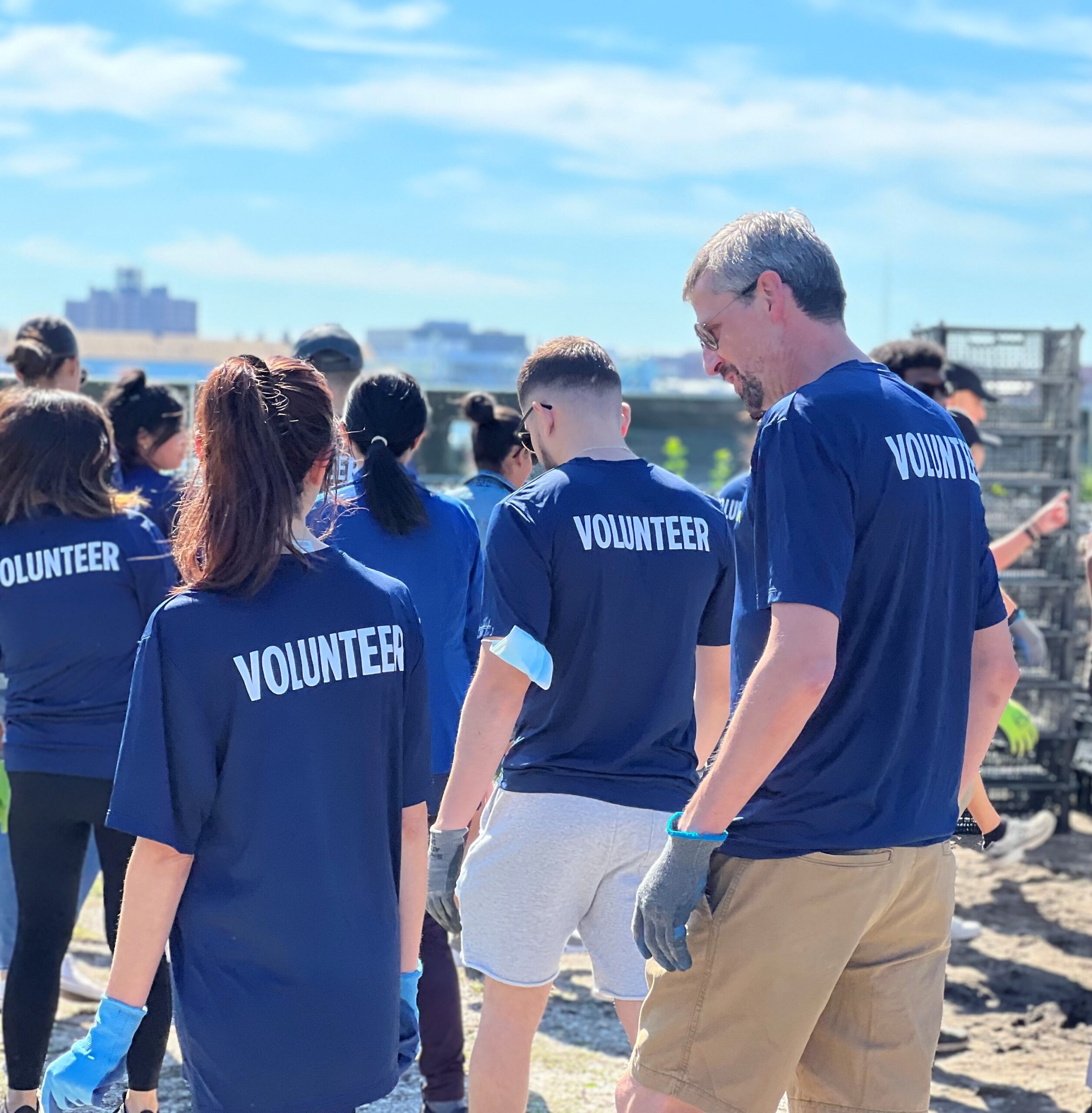 Through public education initiatives, the Billion Oyster Project’s work aims to rebuild and protect the important ecosystem in New York Harbor in collaboration with its surrounding communities. The Billion Oyster Project partners with 75 local restaurants to repurpose discarded oyster shells to create these oyster reefs and runs four oyster nurseries to grow future reef installations. Since its founding in 2014, the project has restored 75 million live oysters, collected two million pounds of shells, and engaged more than 8,000 volunteers. 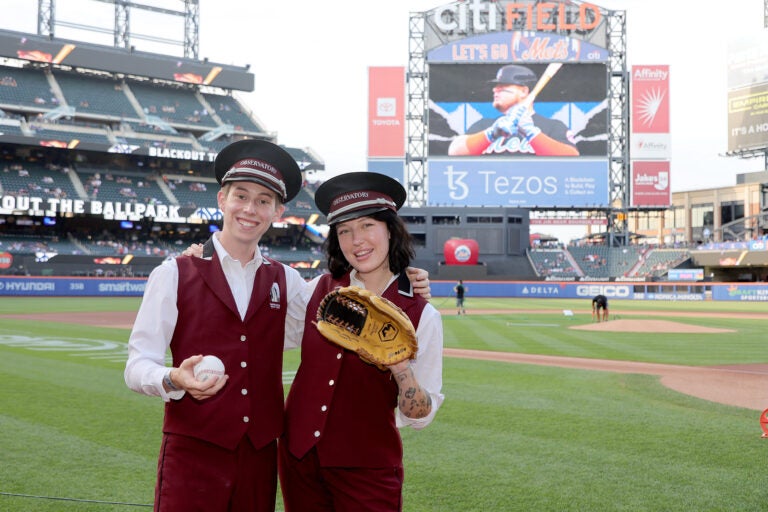 The Empire State Building is Looking for a New Content Intern!

Bestie Number Three, we know you’re out there! 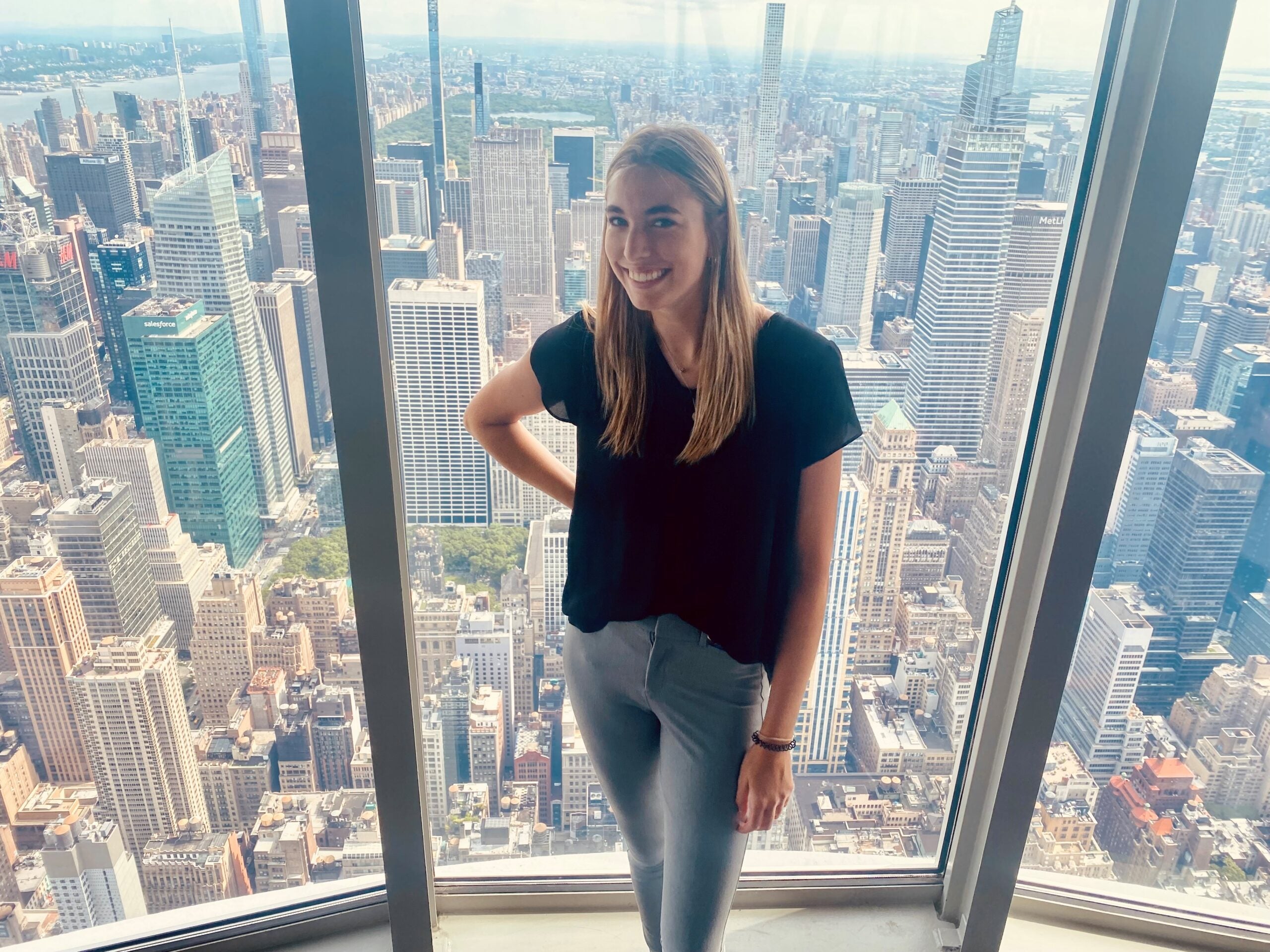 My Experience as a Summer Intern at ESRT

Nicole Mullin spent 10 weeks as an intern for the Public Relations team at ESRT and the Empire State Building. 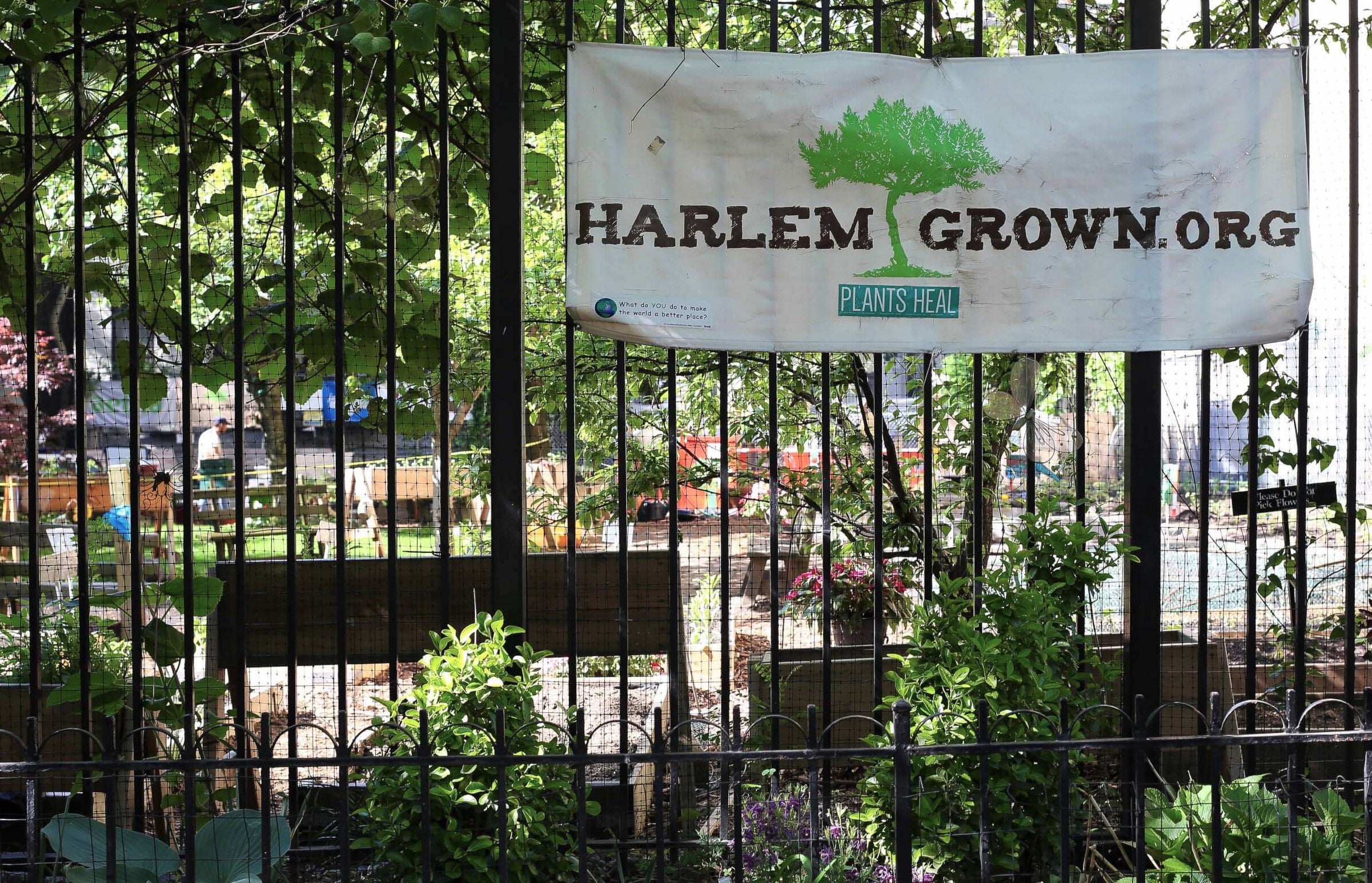 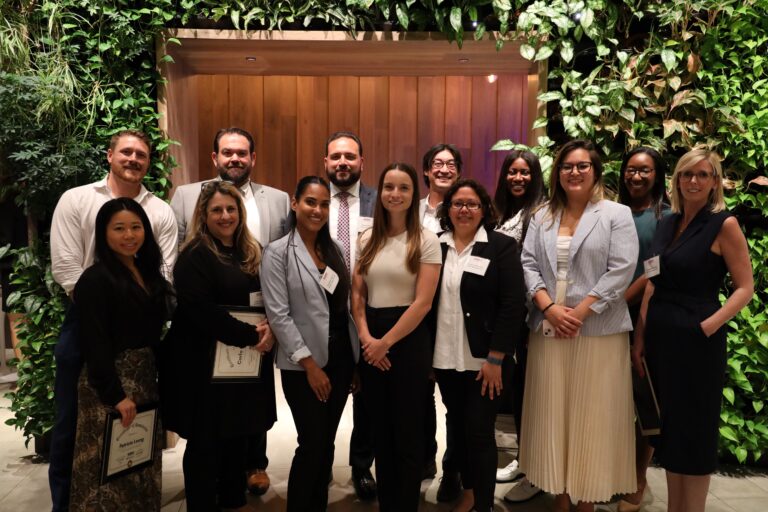 ESRT is proud to announce that Anthony Migliore, Jr., operations manager at the world-famous Empire State Building, graduated as a Real Estate Board of New York (REBNY) Leadership Fellow. 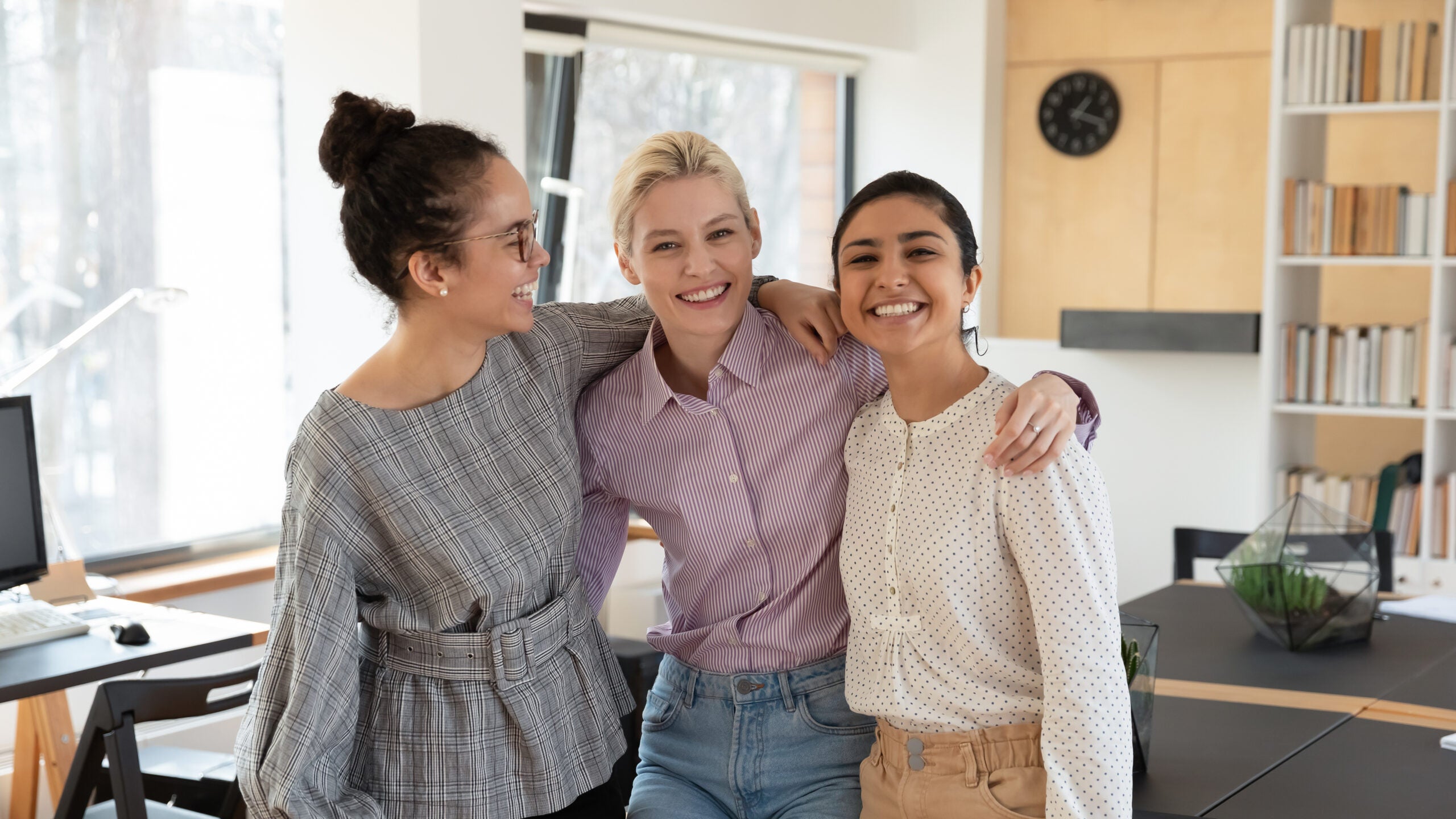 Celebrating the Women of ESRT

Empire State Realty Trust is proud to recognize and honor the celebrations of our diverse workforce throughout the year. 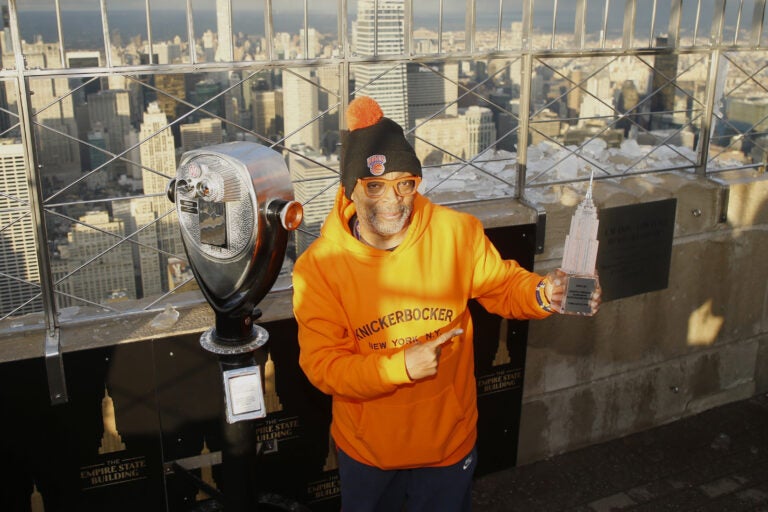 Empire State Realty Trust highlights holidays and occasions that are important to our colleagues, and maintains its commitment to diversity, equity, and inclusion throughout the company. 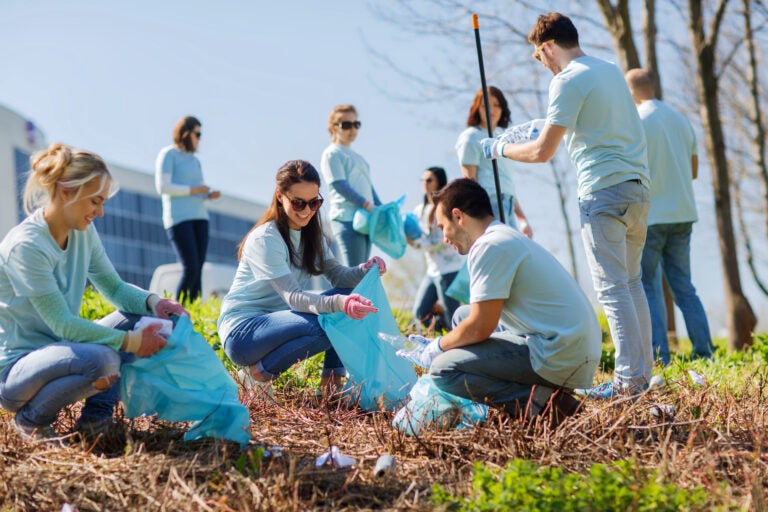 Our buildings are part of our communities, and we actively engage in service to make them better places to live and work.