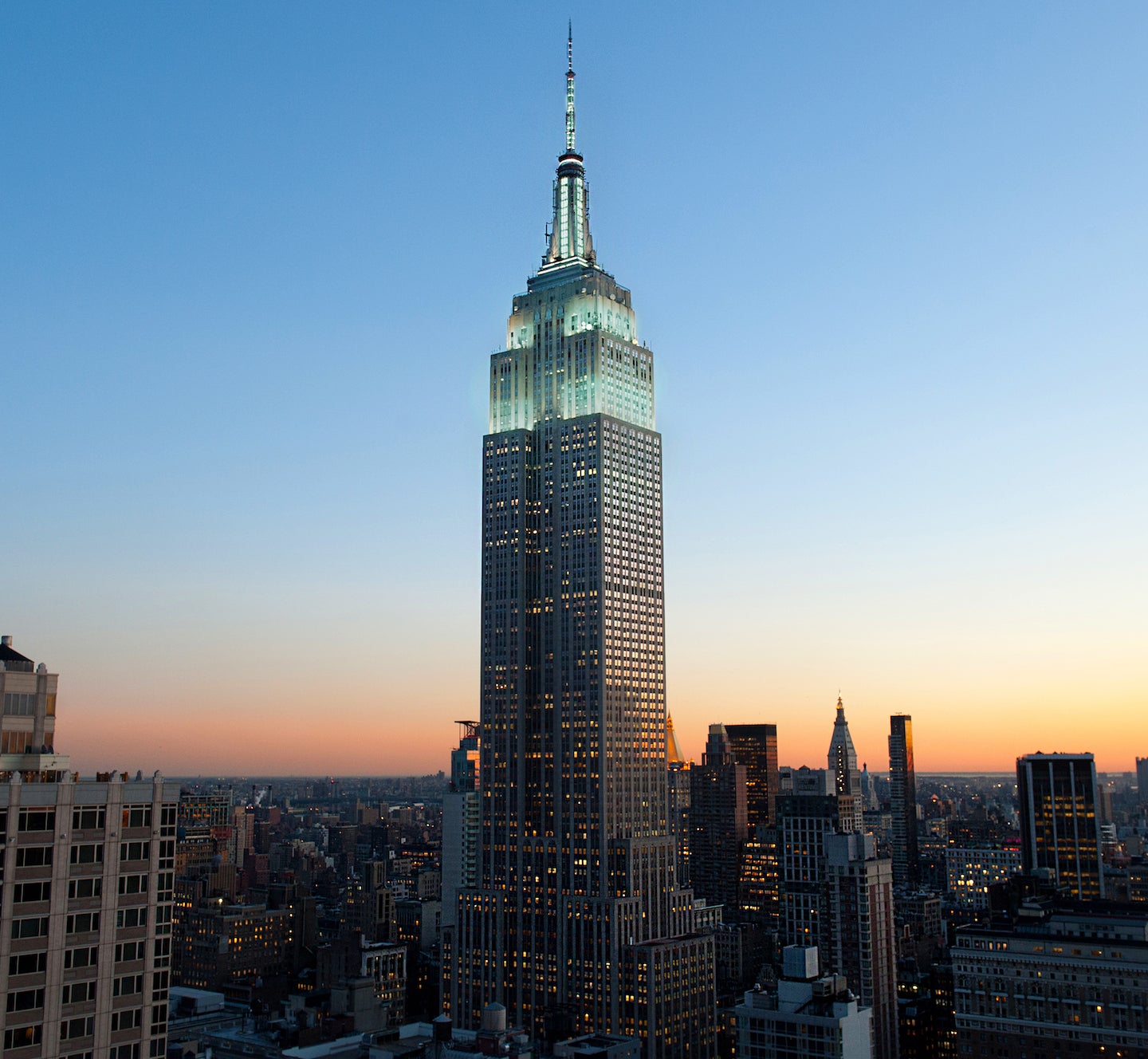 ESRT Receives a First-Round Grant in the Empire Building Challenge

In a press release, ESRT announced that it received a competitive grant in the first funding round of the Empire Building Challenge, a $50 million state initiative spearheaded by the New York State Energy and Development Authority (NYSERDA) to reduce 85 percent of greenhouse gas emissions by 2050.

After a successful deep energy retrofit at the Empire State Building that reduced every use and greenhouse gas emissions by 40 percent and 54 percent respectively, ESRT continues work to achieve its aggressive targets for net-zero carbon emissions at the Empire State Building by 2030, and across its 10.1 million square foot commercial portfolio by 2035. ESRT’s industry-leading work for more than a decade has proven the business case for investment in energy efficiency and decarbonization and has been transparently shared to inform policy with practice and to amplify successful implementation to drive change at scale.

NYSERDA evaluated proposals based on a projects scalability and feasibility to address the major challenges of decarbonization of high-rise buildings, as well as the building owner’s willingness and ability to implement solutions successfully across their portfolio of buildings. Their investment in ESRT’s work will provide “proof of concept” to implement pilots for several key projects that are planned for replication through the Empire State Building, as well as the rest of the Empire State Realty Trust Portfolio. 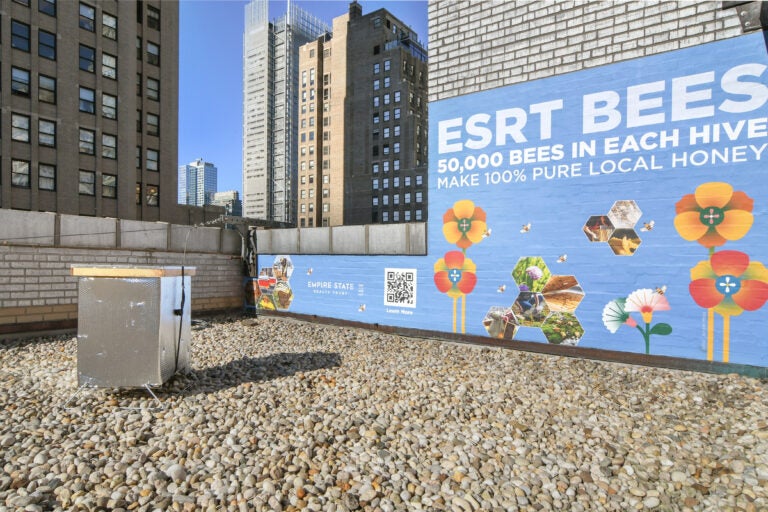 All the Buzz: New Tiny Tenants at ESRT! 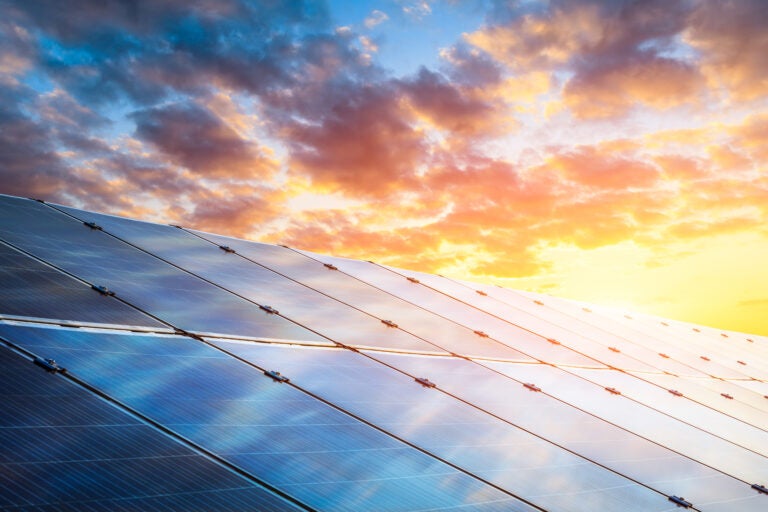 Made the Top Grade: ESRT is GRESB 5 Star Rated – Again! 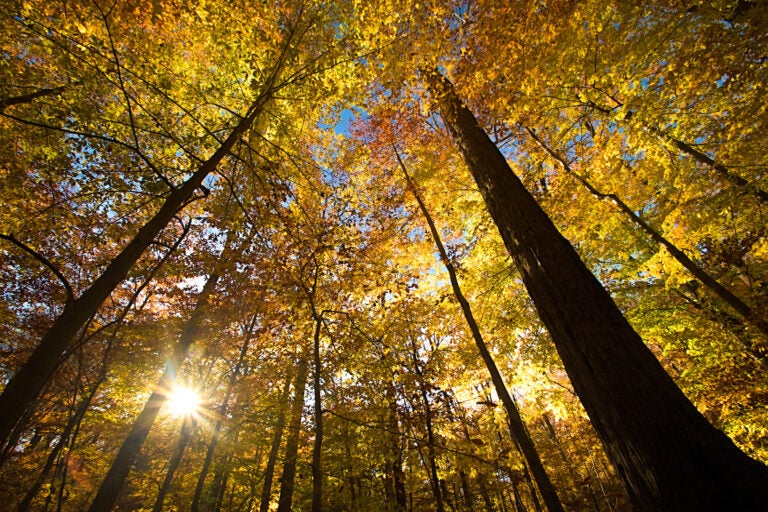 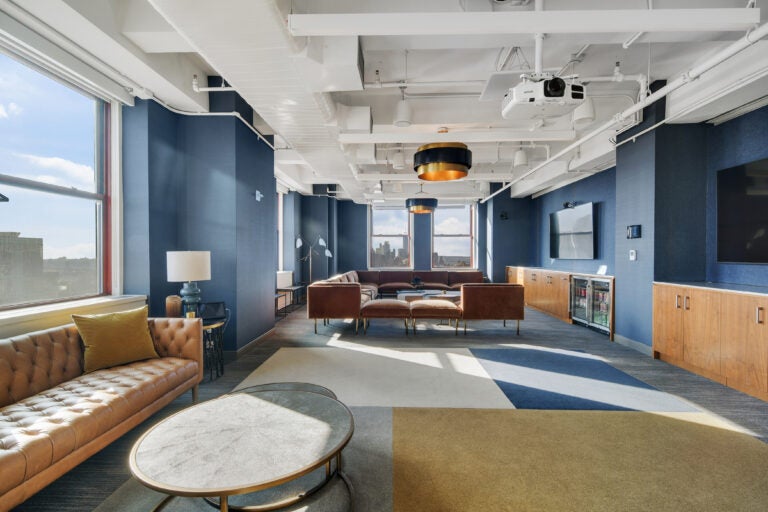 Empire State Realty Trust was named a 2022 Platinum Green Lease Leader. It is one of a select few to receive the highest Platinum recognition. 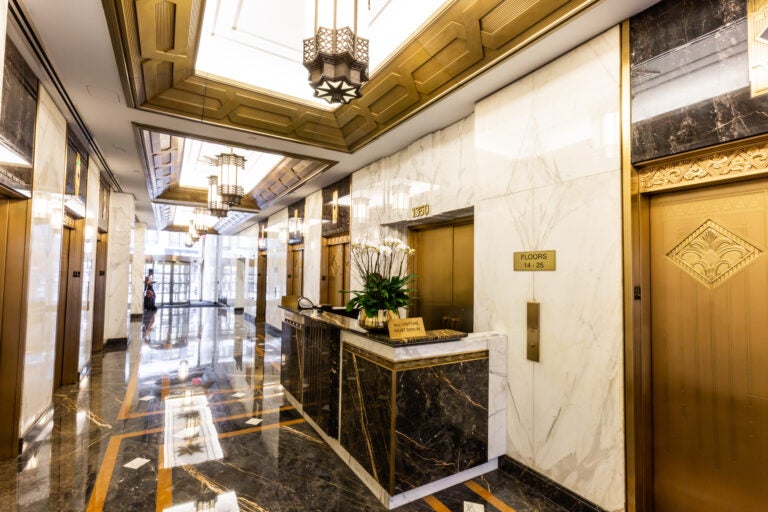 Empire State Realty Trust announced that it is one of the first in the world to achieve its annual renewal of the WELL Health–Safety Rating. 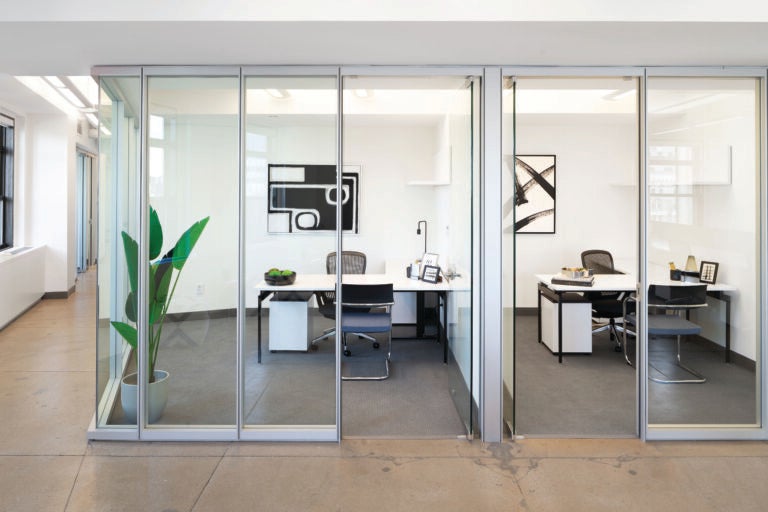 ESRT and Tenants: How This Symbiotic Relationship Helps Us Meet Goals

We prioritize healthy and efficient work environments for our tenants and employees. 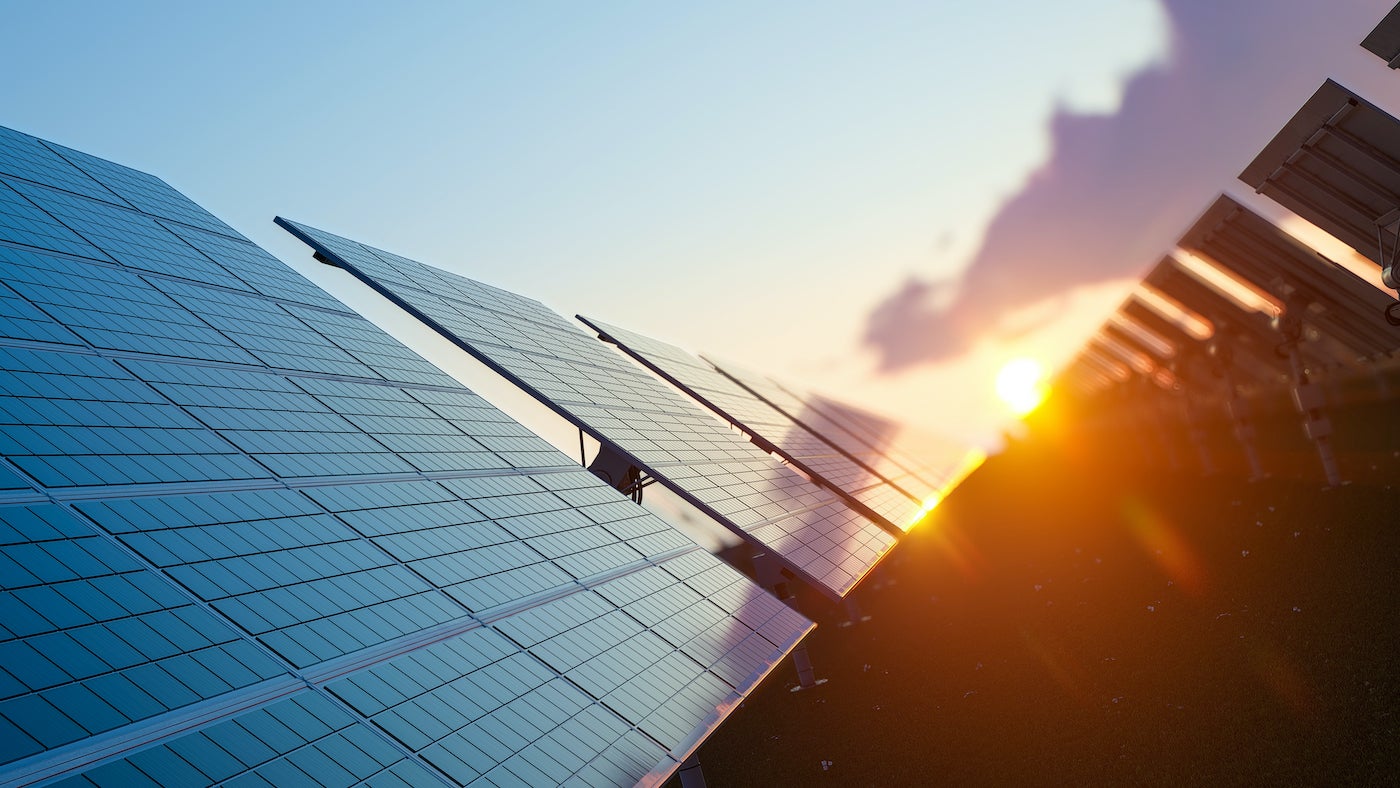 For the second year in a row, Empire State Realty Trust achieved the highest possible Global Real Estate Sustainability Benchmark (GRESB) 5-Star Rating with a score of 94 – a six-point increase from its first year of participation in 2020.