Vice President of Technology and Infrastructure 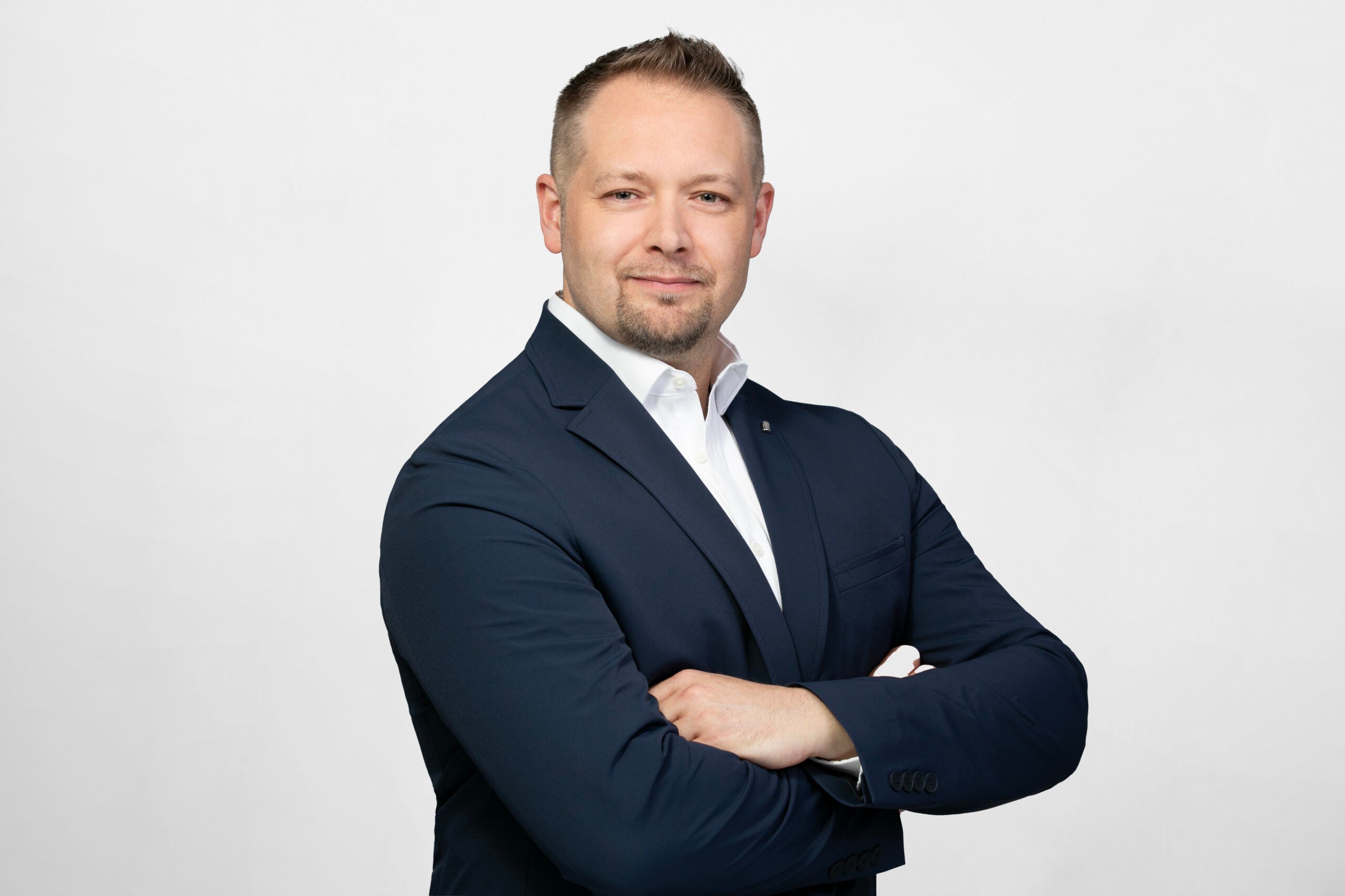 Lawrence Smith is the Vice President Technology and Infrastructure. Mr. Smith is responsible for the real estate portfolio, internal help desk, observatory ticketing as well as the museum infrastructure and technology under the strategy and leadership of the CIO and CTO. Previously, Mr. Smith was a Technology Lead for the transition to Timed Ticketing for the Observatory.

Mr. Smith received a degree in Advance Information Communications Technology in Bristol, England. He has worked with the New York Academy of Sciences, Center for Medical Weight Loss. Mr. Smith was also the IT Director for the Statue of Liberty for 10 years where he led the Ellis Island Foundation’s major project initiatives and technology infrastructure.

To date, his most prominent career accomplishments are his role of Technology Principle of the Statue of Liberty Museum, and the Ellis Island Recovery and the National Immigration Museum.